How Houseware Defined Its Product-Market Fit After Using Arcade

Learn about how Houseware used Arcade to validate new functionality

Finding an easy-to-use interactive demo tool was harder than Divyansh Saini had anticipated. As the cofounder of Houseware, a command center for modern revenue teams, Divyansh was searching for a way to show off his product’s capabilities before the product had even been built. Like many early-stage startup leaders, what he really needed was a tool that wouldn’t add even more work to his plate.

As one-half of a two-person team, Divyansh is both the acting CEO and designer for Houseware. He’d been building prototypes using Figma, an interface design tool, and sharing those with prospective customers as a way to gather feedback on which features were resonating. At this point in the company, wasting engineering resources on offerings that customers wouldn’t ultimately want wasn’t really an option.

Further, Divyansh and his partner needed something that would keep pace with their agile-based development schedule, which was moving quickly and constantly evolving in scope. They had a rotating slate of concepts that had to be tested out and validated in two-week increments. In the process, they hoped to hone figure out exactly which features would truly enable product-led growth teams—their target audience—to take action. While there’s a dearth of data around product usage and engagement, this level of testing would ultimately help Houseware distinguish itself in a vast market.

After discovering Arcade, the Houseware team had just what they needed to easily share their product with the people who need it most. Divyansh and his partner used an Arcade demo in upwards of 300 discovery calls with prospective customers, and were ultimately able to shorten their feedback loop significantly.

“Other interactive demo tools seem really hard to build with and kind of bloated, but Arcade is easy!"

"I can just show a proof of concept to them, take them through it, share it after the call, get their feedback, and go from there,” says Divyansh. Arcade was exactly what he wanted out of an interactive demo tool.

“It just did the one thing that it promised to do, did it well, and got that thing out of the way,” he says. Even better, in helping the team get quick feedback validation on the product via early mocks—without having a fully built product—Arcade actually helped Housework to better define its own goals and find a more precise market fit. Using Arcades, they were able to figure out exactly what founders and key members of early-stage sales teams were searching for in a product like theirs. The strides they made with Arcade in their arsenal helped the company validate their concepts enough that they recently had a very competitive week-long fundraising round with multiple term sheets.

To wrap up, we asked Divyansh what he’d tell other product and marketing leaders who are thinking about using Arcade:

“I’d say what I said when I shared Arcade with my cofounder: Look, this is what a good product should do. It just works. It helped me unlock a big problem we were dealing with and just got it out of the way.” 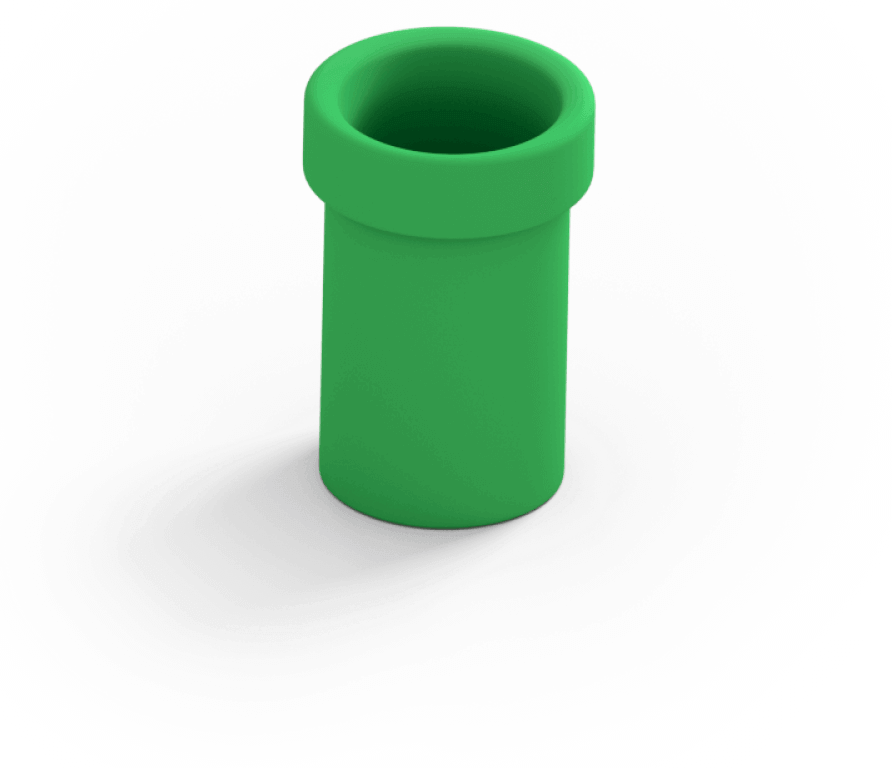 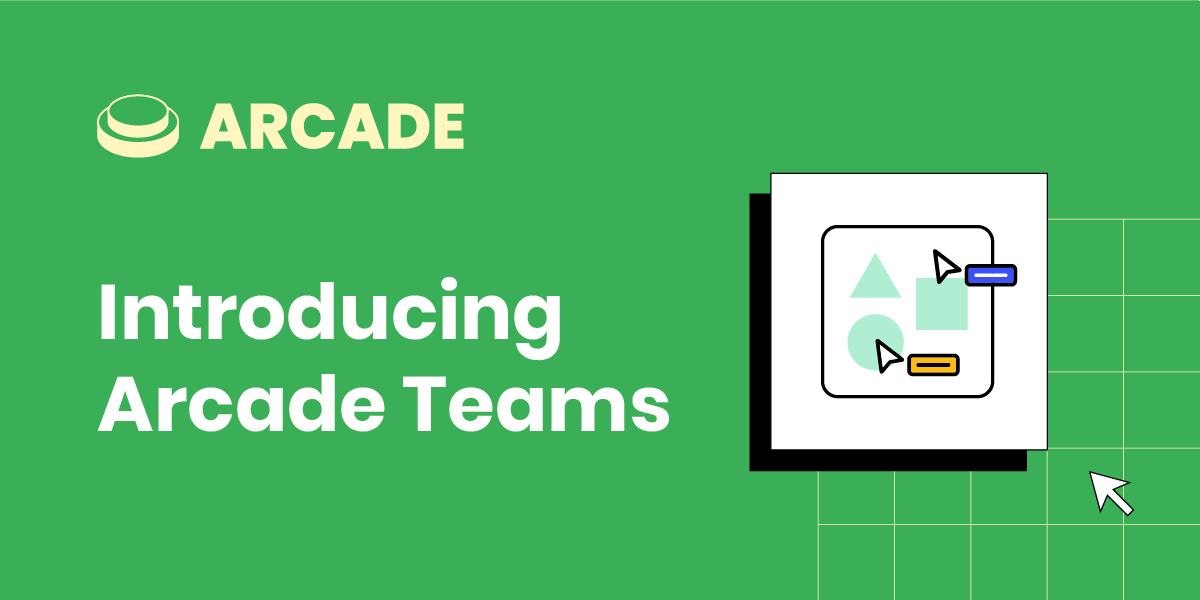 Play as a team